What is For The People? 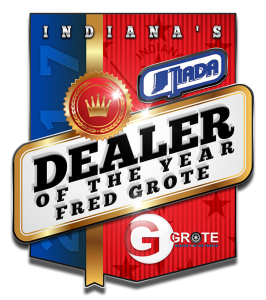 Baseball season has officially begun, and in honor of America’s favorite pastime, I’ve put together a list of the top 10 most interesting facts you should know about baseball.

So grab your baseball hats and settle in with a box of crackerjacks to celebrate the beginning of baseball season and catch a game. Go team!

If you enter a cell phone number or another number that you later convert to a cell phone number, you agree that we may contact you at this number unless and until you specifically withdraw your consent. You also agree to receive calls and messages, such as pre-recorded messages, calls, messages, and text messages from automated dialing systems. Message and data rates may apply. Credit requires bank approval. Contact dealer for more details.